Village Bicycles is owned and operated by Walter Gardner. Walt and his staff have been helping folks put wheels to the road since 2009. Anytime you stop in, you’re likely to see Connie out front sharing her equipment expertise and John in the shop giving some TLC to the bikes coming in for repair. Walt started racing bikes in 1974 and fell into a summer job with Conte’s a few short years later. He found his passion for bikes and racing and never looked back.  Village Bicycles was originally owned by Joe Fox in the early 70’s. In 1975, Mr. Conte leased the building and moved in as Conte’s Bike Shop.  Walt purchased the shop as a Conte’s franchise in 2006, and just three years later, in 2009 Village Bicycles was reborn. In 2022, The Retail Alliance presented Village Bicycles founder and owner, Walt Gardner, with the 2022 Lifetime Achievement Award. 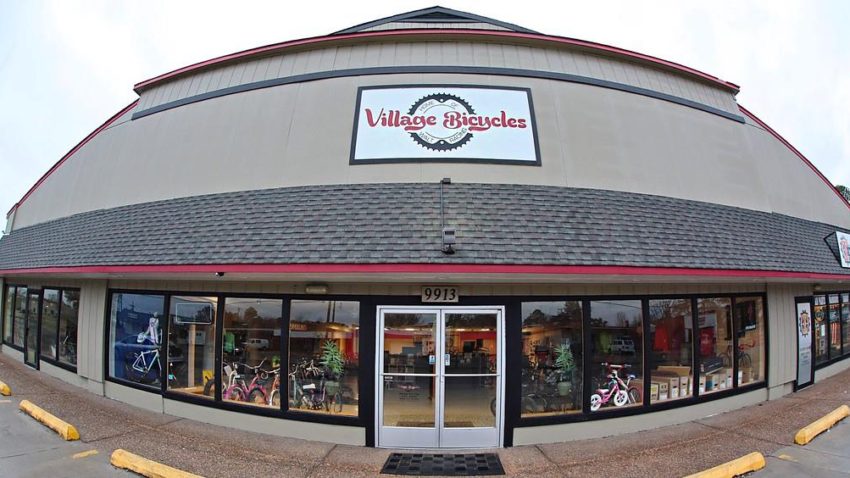